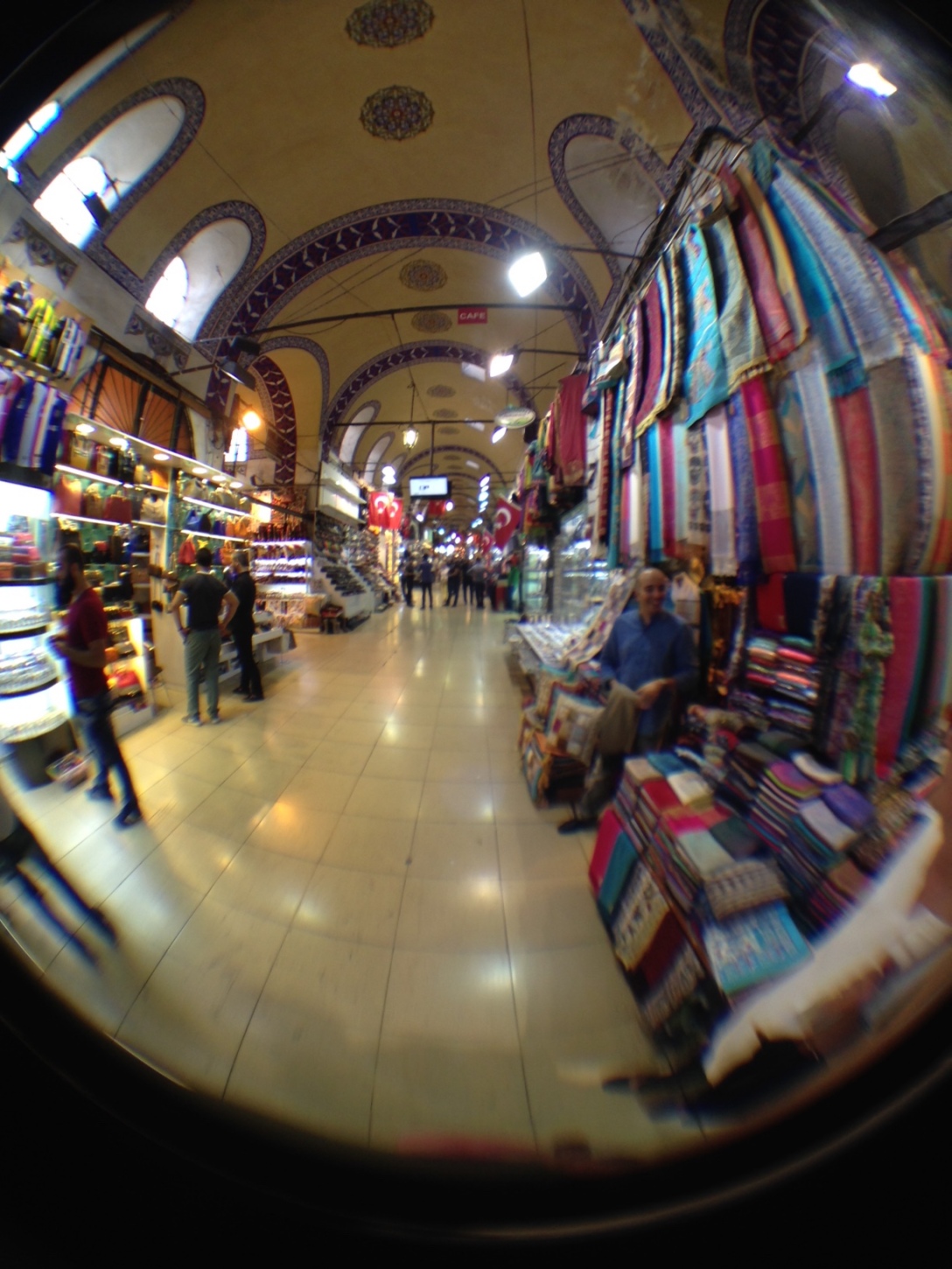 Some moron trolled me on some site or other talking about Syrian refugees. He said Turkey needs to be the one to take them all in, since Turkey is a Muslim state, and then, by the way, kick them out of NATO.

Ok, so this guy could be just another wingnut, you’re thinking, right? Except he used really good grammar and wasn’t really all that mean. A little bit, maybe, but clearly more ignorant than ornery. His political convictions aside, the real issue I had was his complete and total misconception of Turkey and Turks.

Unless you spend time in Istanbul and Turkey, you will likely have a wrong impression of this city, this country, and its people. No criticism there. I sure did when we came here for the first time in 2004. But it mattered less, then, because war didn’t rage, Syria was calm, and all was right with the world, at least in the U.S., where people were free to go shopping, ignore wars, and form worldviews from cable TV.

Here’s #1. We were exploring an Istanbul neighborhood by taking side streets, and saw this stairway. How could anyone not want to see where it went? And who would ever imagine a path like this off a side street would be in Istanbul, of all places?

I’m a nut for two things–doors and side streets. I’d never imagined a sidestreet would beckon like this one does.

Which segues to #2: Turkey is an Islamic country in the same way that the USA is a Christian country. To which you’ll say, “It (USA) is not,” followed by, “Well, sort of.” I had no idea what to expect with Islam-y stuff when we first came here, especially on getting awakened at 5 a.m. or so with the Call to Prayer. While there’s not exactly a mosque on every corner, there’re a lot of them, and the Call to Prayer seemed to start at the one across the street from our hotel and get picked up by every one across the city, like an echo in the Grand Canyon.

We heard it gain a few hours later, and guess what? Hardly anyone prayed. Few showed up at the ubiquitous water stations before unrolling the prayer rug and prostrating himself (note the missing herself). More people do it in religious neighborhoods, but by and large, praying five times daily was a collective “meh.”

And now, in 2015, even fewer pray. In fact, I’ve seen none, as in zip. But an anomaly, maybe: I see more covered women than we saw in our earlier trips.

Which segues right into #3: Don’t assume that covered women are repressed or super-religious. A few wear a niqab (full covering with eyes peeking out). Quite a few wear a jiibab, kind of a twill boxy raincoat, and head scarf. Some just wear head scarves. Half or more don’t wear any covering at all. But what they wear (or don’t wear), while maybe expressing a degree of piety, is more likely to reflect a family tradition. Coverings can even be an expression of personal rebellion.

Until 2004 or thereabouts, women wearing a head scarf could not attend university or get government jobs, which made the law just another way of keeping women from education or professional advancement. Relaxing the stricture has resulted in far more women in the workforce and in universities, women for whom going out without a head scarf or other cover felt like going out with one teal shoe and one chartreuse one. It was just weird. 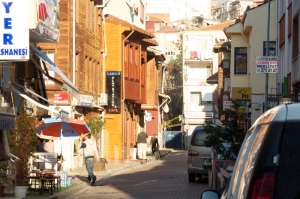 So, now we’ve hit 600 words of a 400-word post, so it has to be a to-be-continued. Four through ten will come soon. Meanwhile, here’s another sidestreet.

1 thought on “Ten Things You Didn’t Know About Istanbul (Pt. 1)”